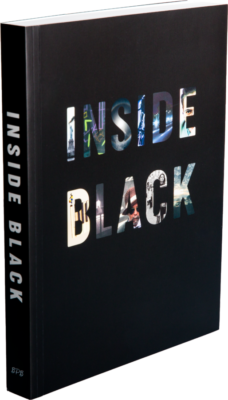 The book INSIDE BLACK is available at ABC (american book centre) and Athenaeum Boekhandel in Amsterdam. Find the nearest bookstore or order your copy online. 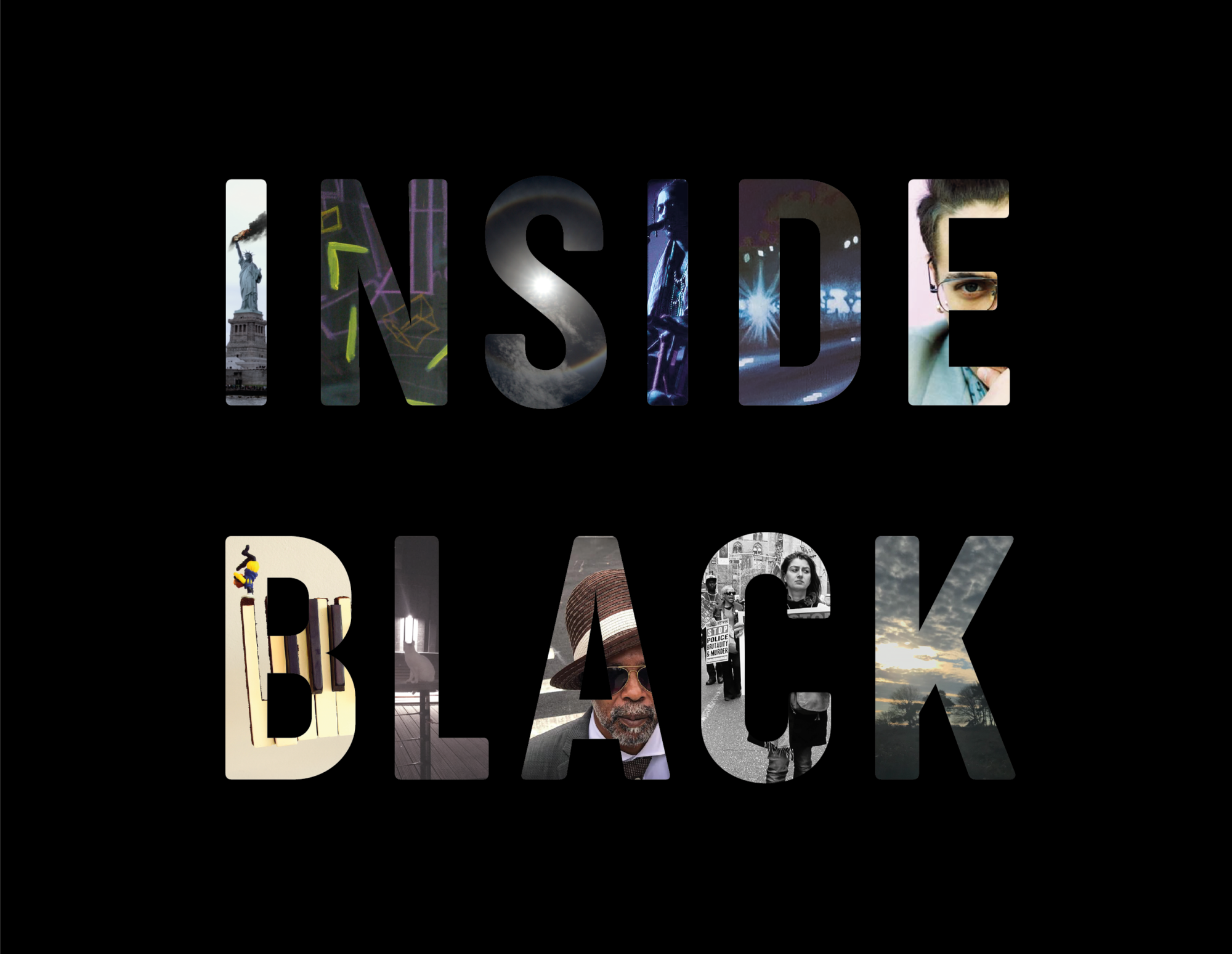 INSIDE BLACK is a dynamic concept initiated by visual artist and poet Leslie Browne, and executed with writer, photographer Joan Gannij, which investigates the depth and true meaning of black through art, culture, science and human consciousness.

The word BLACK has been loaded with associations throughout history, referring to race, class, the human shadow side, the unknown, and Black Holes. Whether it be about the darkness of night, or the stranger in ourselves, black is an invitation to open our minds. We are striving to contradict the negative connotations which we have been conditioned to believe about ‘what is black’ in Western society. 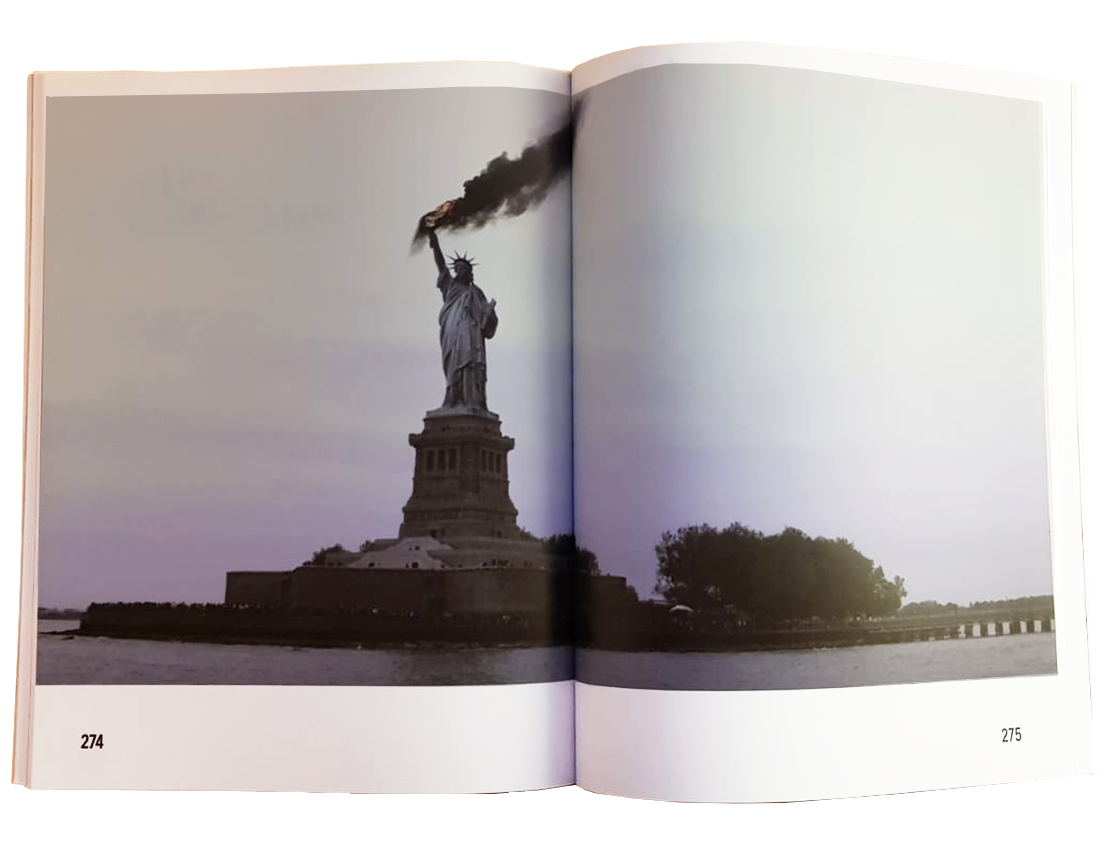 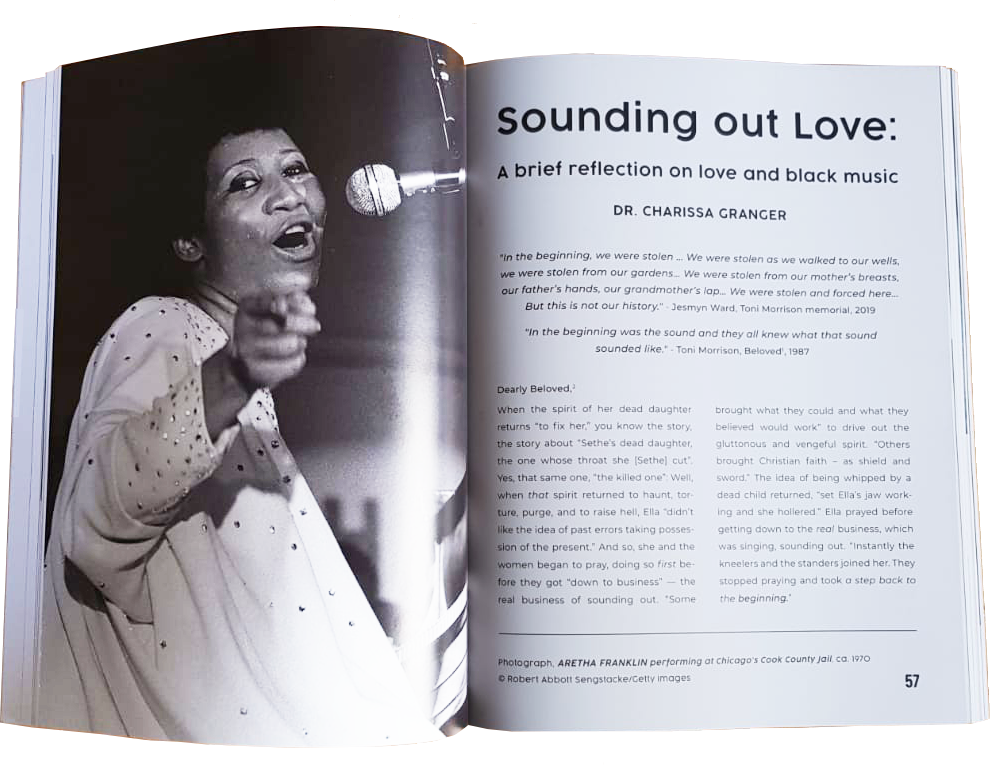 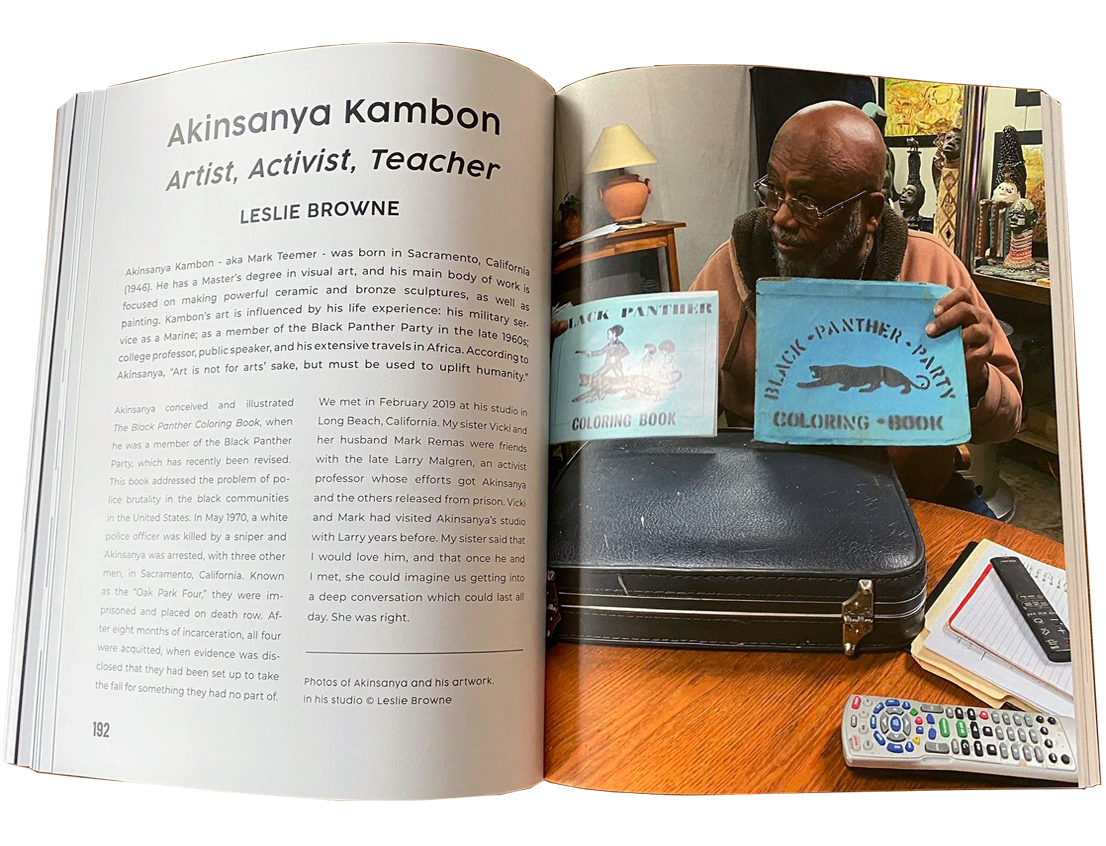 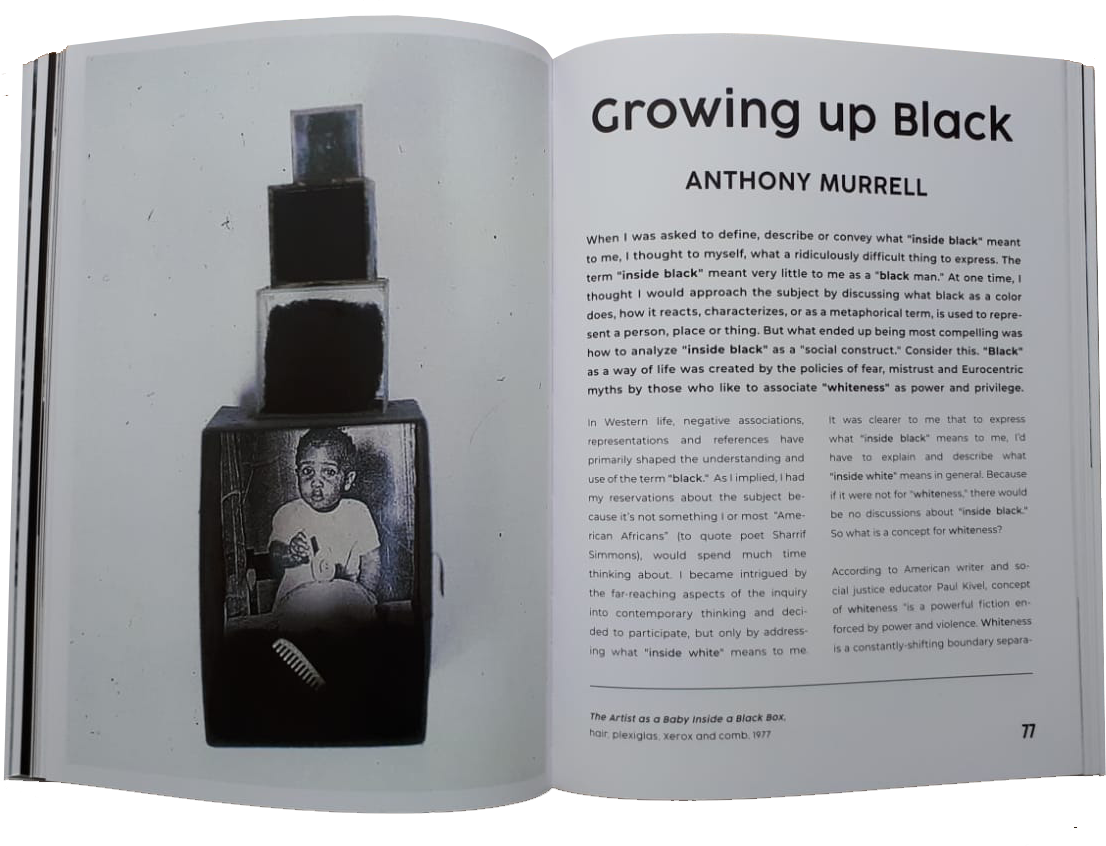 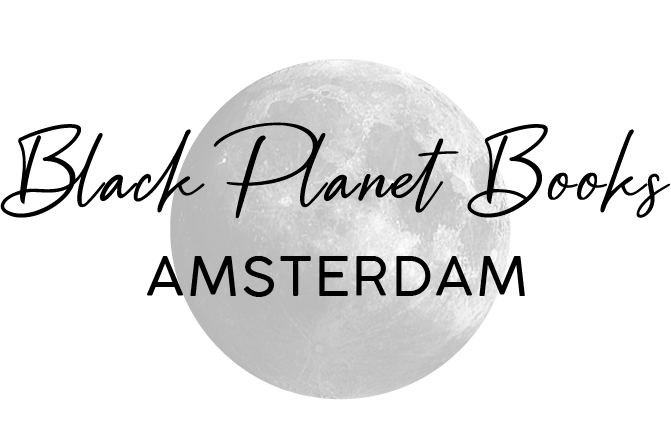